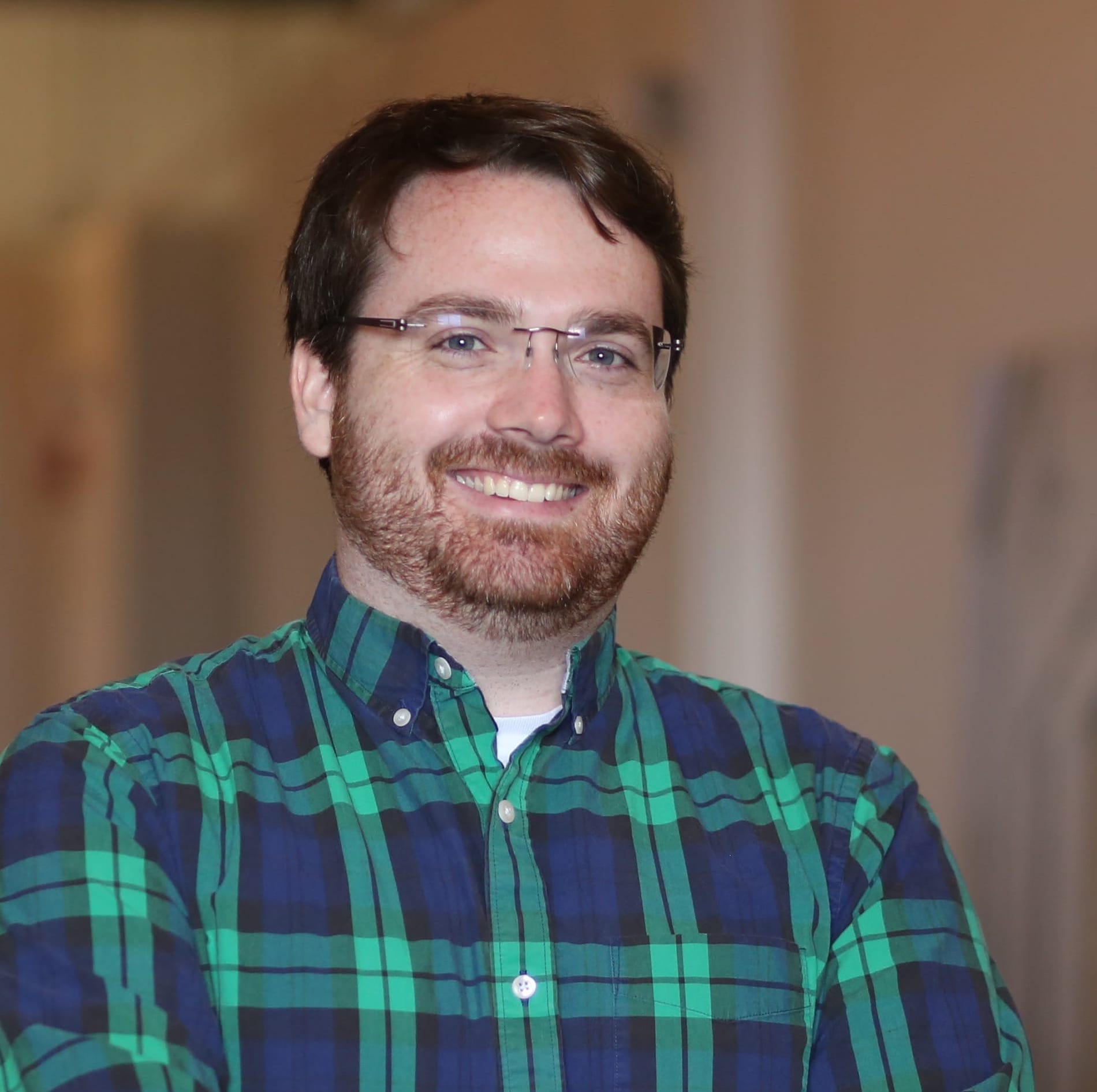 It’s an election cycle in the United States. With the democratic primaries behind us in North Carolina, we’re reminded not only how important our choices are, but the process in which we make our choices. Out of the 2.2 million registered Democrats in North Carolina, only 1.3 million cast their vote last Tuesday. With the following withdrawals of Bloomberg and Warren, North Carolina has almost 33% of people that actually showed up to vote now unrepresented.

While there are systems designed that could solve this problem, this is yet another example that the systems we build matters just as much, if not more, than the choices we make. But what about the software products we develop?

Did you know it’s twice as popular to donate organs in Poland (where 99.5% of the population consents) compared to the United States (where only 49% of the population consents)? It’s not exactly a culture thing, but a good example of the default effect. While it’s an opt-in system in the United States, other country law-makers have used an opt-out system, leading to a drastic different result in consent rates and therefore life-saving donations.

Also known as the status-quo effect, the default effect is everywhere. Every time we build a choice into our software—through a configurable setting, any input form, or flow choices—we’re creating a level of friction for the user called cognitive load. We’re transferring the responsibility of choice from the system to the user. While some users appreciate this behavior, the vast majority of them don’t.

This effect is often overlooked by Product Development teams because it’s our job to be power-users of the software products we build. We are required to understand every angle and aspect of the tools we build, while we may miss the impact of our choices.

So how do we as product developers overcome this effect?

While there are many kinds of defaults, we always recommend trying to remove the choice first. When building an MVP, each choice you create is added complexity to develop. If 95% of users never deviate, wouldn’t that be an incredible ROI by not spending any money for the 5% you’re missing? That said, if you must have a choice, the simple rule is: Set the default to the choice that the vast majority of users will prefer.

A few quick examples we look for include:

Most importantly, it’s crucial to realize that this effect exists in our customer research, feedback, and surveys as well. Make sure you’re using a tool that can “randomize” choices to remove the default effect bias—placing a new choice first each time.

Are defaults hurting your goals? Send me a reply and we’ll audit your UX for the impact your defaults are having on your users’ behavior and business metrics.

Now—what should I have for lunch?

Like these thoughts? Forward this email to a friend.

Want my perspective on something else? Reply with a question or topic to discuss and I’d be happy to share my opinion.

Want to read our latest insights? Subscribe to get them delivered to your inbox every week.