This is the first part in a multi-part series about tips for communicating with developers about all aspects of a web or mobile app. From feature requests to bug reporting to identifying the different parts of an app, communication is paramount for a successful development project.

We’re going to start out simple with some basic frontend or UI (user interface) components that are common in many modern web applications. These were selected because they are often referred to incorrectly.

A modal (short for “modal dialog”) is a window that forces a user to interact with it before returning to the main screen of their application. Often, when a modal appears, the screen behind it is darkened out, drawing attention to the modal window itself.

A tooltip is small box that contains helpful information about some item on the page. Tooltips are usually triggered by hovering the mouse over the item, and they disappear when the mouse is moved away. Tooltips are an excellent way to provide some pertinent helper text without cluttering the page.

A dropdown is often used to refer to two separate components of an app. The first is a select box in a form. In this case, the dropdown has a number of options from which the user selects one or more. A common example would be a state dropdown on an address form.

A dropdown can also refer to a submenu that drops down from a navbar or other menu. 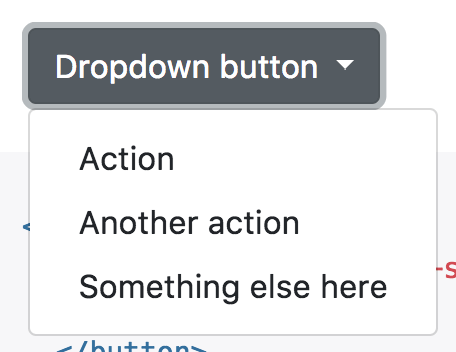 A slider is a form element that allows a user to select from a range of numbers with a horizontal or vertical gauge, like a gauge on an audio mixer. Sliders are a good visual method for selecting a number or value. 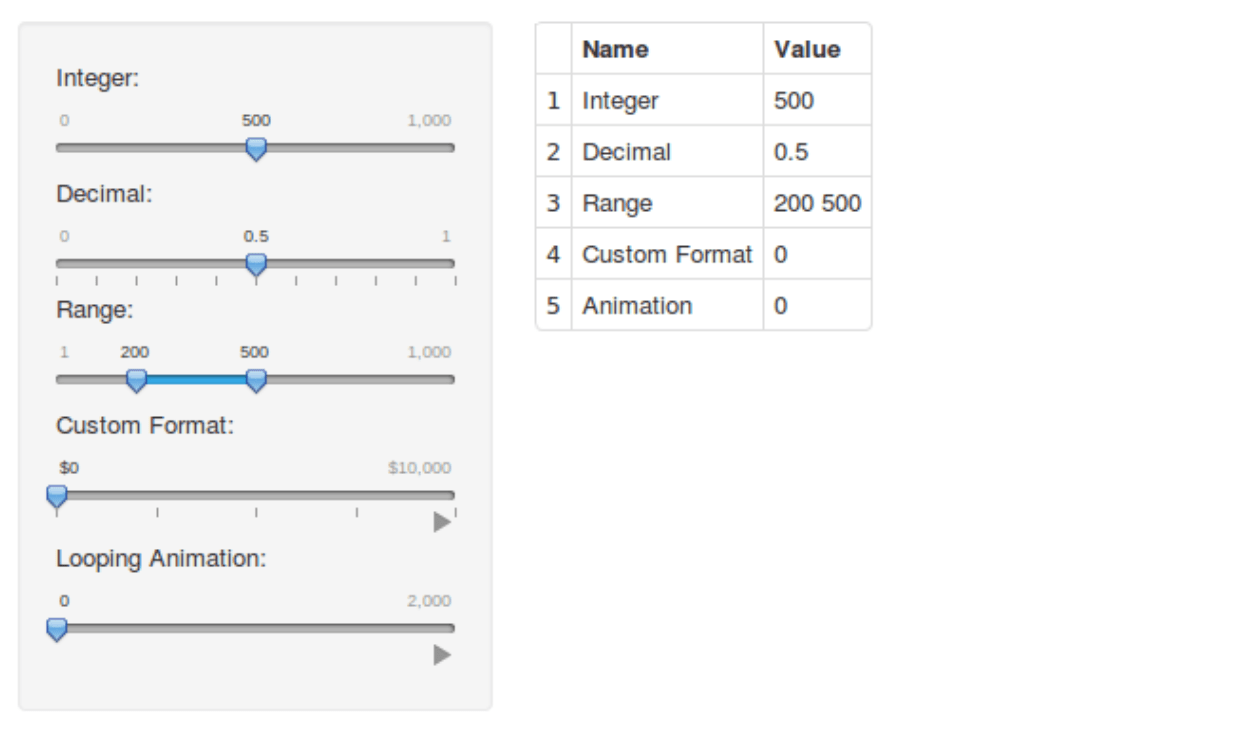 A loader (or spinner) is an animated image that tells the user the app is processing or waiting on content to load. A loader can be overlayed on the entire screen as in the example below, or it can be embedded or beside a button or other element.

What are Vaporware Office Hours?

Have technical development questions? Not sure where to start? Come talk to the Vaporware founders - in person - for free - no strings attached. Whether you're a brand new startup, or you're on your way and could use some outside perspective, we're here for you. We've been through the startup journey and have made it our mission to pay forward all of the help we received from within the startup community. What is Vaporware? First off, what is with our name? The term "vaporware" is a widely known term in the tech industry for software that is widely promoted but...

Having trouble getting the tech work done with your startup? Maybe it's time to hire some higher-level strategic help - time to hire a technical partner. We've made a handy checklist of the questions and answers you should (or shouldn't) be looking for when interviewing technical partners. This is also a small preview for our eBook that is packed with information about technical partners (types, evaluating, comparisons, etc). How do you validate your work? A good answer provides a lot of details on their process of insuring they have solid development practices and test...

Using RSpec and Capybara-Webkit provide a great workflow for writing feature tests for your rails application. This allows you to write automated tests that are simulating page visits, clicks, filling out forms, etc. This can be extremely valuable in that it is checking every layer of code behind the processes that you instruct it to perform. Have more confidence in your code Testing code is an integral step in the workflow developing applications. It allows the developer to have a certain level of comfort while working, that the tested code won't be broken by...

How to Invest in Development

Is your development team an expense? Thinking about hiring developers or building an application? You've probably already considered how much money you're willing to spend. You may have even looked at a few companies and gotten proposals to fit your budget. But where did your budget come from? Was it money on hand, how much of a loan you could get, or something else? I've often been approached by companies that have a set budget and don't want to exceed that dollar amount. Unfortunately, while this appears to mitigate risk by locking in the scope before the project starts, it's...