I’m married to a writer and I’m constantly finding parallels between my process as a designer and Kristen’s process as a writer. This probably shouldn’t be surprising given that they’re both creative processes.

One of her favorite books is Anne Lamott’s Bird by Bird: Some Instructions on Writing and Life. In it, Lamott introduces the idea of shitty first drafts:

All good writers write [shitty first drafts]. This is how they end up with good second drafts and terrific third drafts. People tend to look at successful writers, writers who are getting their books published and maybe even doing, well financially, and think that they sit down at their desks every morning feeling like a million dollars, feeling great about who they are and how much talent they have and what a great story they have to tell; that they take in a few deep breaths, push back their sleeves, roll their necks a few times to get all the cricks out, and dive in, typing fully formed passages as fast as a court reporter. But this is just the fantasy of the uninitiated.

It’s easy to listen to the imposter syndrome whispering to us that good designers create good designs from the start. Isn’t that what our teams and clients have come to expect?

The Dribbblification of design—our focus on polish rather than process or problems—means we don’t see the first drafts, iterations, or revisions it took to solve real business problems. This can make it easy to fall into the trap of thinking successful designers and product teams produce beautiful products and interfaces out the gate, but this simply isn’t true. Lamott goes on:

Almost all good writing begins with terrible first efforts. You need to start somewhere. Start by getting something—anything—down on paper. A friend of mine says that the first draft is the down draft—you just get it down. The second draft is the updraft—you fix it up. You try to say what you have to say more accurately. And the third draft is the dental draft, where you check every tooth, to see if it’s loose or cramped or decayed, or even, God help us, healthy.

See what I mean? There are a lot of parallels.

By embracing shitty first drafts we can free ourselves to flesh out design ideas faster, learn quicker, and arrive at better solutions with—hopefully—a lot less pain and frustration down the road.

For years Kristen volunteered with NaNoWriMo (short for National Novel Writing Month). Each November hundreds of thousands of people across the world take up the NaNoWriMo challenge of writing a 50,000+ word novel in 30 days. Kristen helped coordinate write-ins for people in both San Francisco and, later, Raleigh, encouraging writers of all ages and running writing sprints: 30 minutes of writing with no distractions.

I, too, find it helpful to work in short distraction-free cycles—usually 30–90 minutes focussed around a specific user story or flow.

You and I already know this: there are a million distractions. Distractions can be external, but they can also be internal (so many ideas!).

Shut it all down, sit your butt in a chair, and focus on the work.

Don’t edit as you go

It’s easy to start editing and iterating through minor details that hours or days go by that we haven’t completed the thought. It’s easy to go deep before going wide.

When we switch to high-fidelity designs, our focus quickly turns to polish the details—which can result in failing to see the forest for the trees. After days—or weeks!—we may come to find out we were polishing a turd rather than learning what doesn’t work. Those off-the-happy-path cases can rear up their ugly heads and challenge our fledgling darling designs.

Turn off your design-equivalent of spellcheck. Maybe it’s tweaking all the colors, alignment, or font-sizes. Maybe it’s figuring out some sweet animations or transitions. Those things are great—later.

For now, you want to go for breadth, not depth.

Try knocking out an entire flow in one sitting. By roughing out all the content and actions needed for the user to complete their story or flow, you can discover shortcomings faster.

If you add a button, add the interaction for it. Leave no stone/button/toggle/click unturned. If it’s interactive, either prototype an answer for what it does and how it does it or get rid of it. Not sure what should happen when a user clicks a button? Leave it out entirely; you can always return later and add it back. Don’t let your darling ideas get in the way of helping the user get their job done.

The lower fidelity you keep it, the faster you can go. Don’t get caught in the visual details or trying to come up with the next new micro-interaction paradigm. The user doesn’t care about that sweet interaction if they can’t reach their goal.

What you’ve created won’t be ideal yet, but by completing the breadth of a story or flow you’ll be in a much better position to have learned how the flow should feel and whether you’re on to something.

I spent 90 minutes prototyping a new mobile app this afternoon, only to realize there’s a much better way to approach the IA and interaction.

I’m a huge proponent of showing work and getting feedback early and often, but your shitty first draft really can be just for you.

You’ve likely already noticed some—or many—things that are wrong with it. If so, pat yourself on the back, get up and stretch, and then get your butt back your chair and knock out a new 30–60-minute iteration.

In any case, the sooner you show your designs, the sooner you will learn what you missed. If you think what you’ve designed is the bee’s knees, you probably waited too long to get feedback. 😉

The first draft of anything is shit.

We designers can put a lot of pressure on ourselves to shit bricks of gold out the gate. While we often feel that skipping ahead to polished designs will save us time, in the end this can often result in a turd and missing the forest for the trees. By starting with shitty first drafts, we can learn faster, iterate faster, and deliver designs that address real business problems with more confidence.

This article originally appeared on Medium and has been posted here with permission from the author. 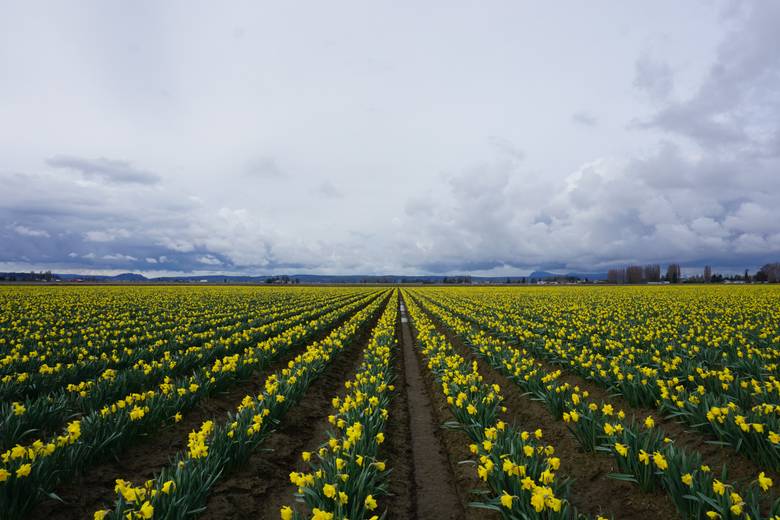 Here's the best strategies we've seen to increase your ARR. Working from the 3 levers of acquiring, monetizing, and retaining customers, where should you invest your efforts? with 3 levers, which steps do you take first?

At Vaporware we put a product lens on the solutions we create with our clients. We tackle all problems through the lens of scalable SaaS products for markets. Even if it’s for an internal or small user audience, we craft the same excellent level of experience. Since our founding in 2013, we’ve received over 10 offers from different clients to be hired as their full-time product team. While the financial offers are excellent, we’ve turned them all down. Why? It’s nothing against our clients and their potential - we love working with them and SaaS has 100x or more financial potential than... 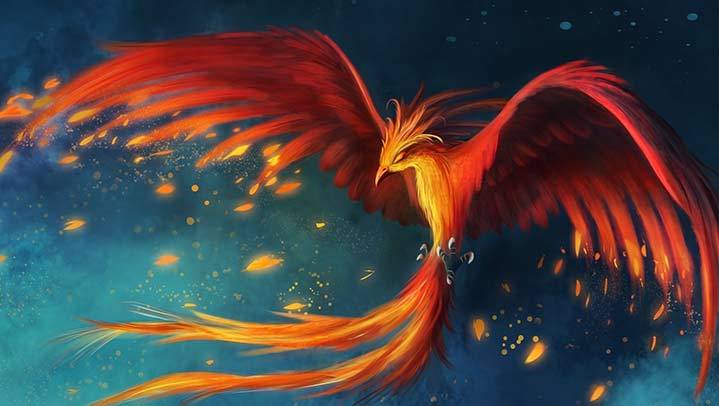 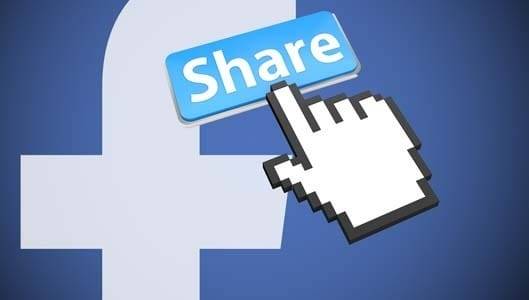